When Will the Housing Market Crash?

A housing bubble burst isn’t imminent, but here are the factors to keep an eye on. 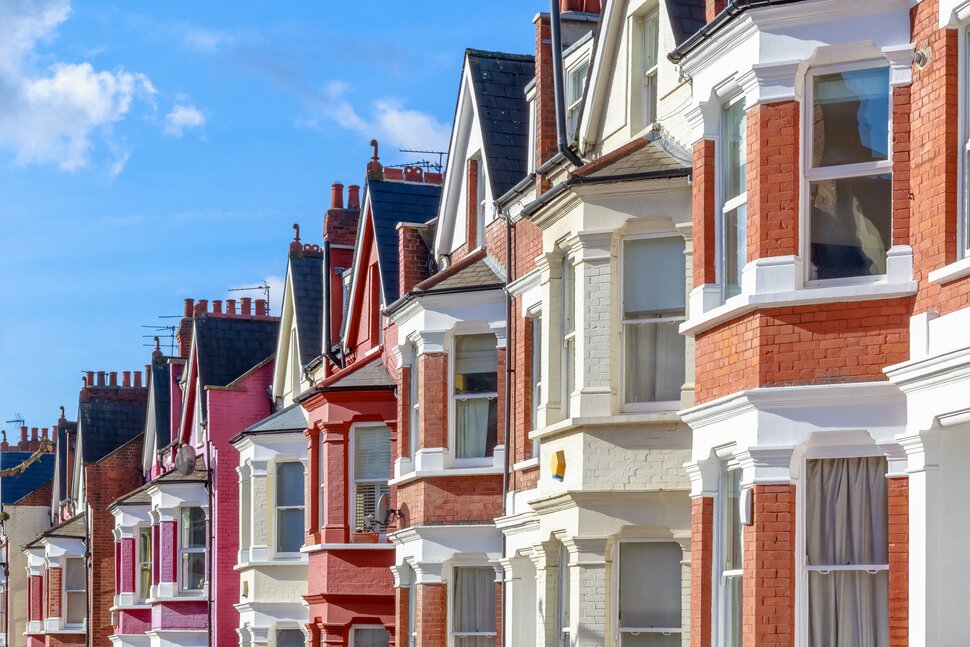 Any period of economic uncertainty can make a major financial decision, like buying a house, more stressful. Even times of economic confidence can seem like the perfect time for the bottom to fall out, and you don’t want your home to be collateral damage.

“Buying a home is certainly a stressful experience and there’s always the ‘what ifs’ in your head when you’re making such a big purchase,” says Mike Reynolds, chartered financial analyst and vice president of investment strategy at Glenmede, a wealth management firm headquartered in Philadelphia.

It is unlikely the housing market will crash in the near future, based on current market conditions. Housing demand, housing supply, mortgage interest rates and unemployment all play a role in how the real estate market fares, and currently they indicate a period of slowed growth, not decline – and certainly not significant decline as seen in the housing market crash of 2008-2009.

Everything You Need to Know About a Pending Home Sale ]

Here’s what you should know about the housing market now and the indicators that can show if we’re headed for a crash:

Are We in a Housing Bubble?

In economics, a bubble is defined as a period of rapid market value growth of an asset – in this case, homes.

Considering the fast pace of the housing market that has lasted roughly the length of the COVID-19 pandemic, rapid market value growth accurately describes the current housing market. Home price growth has increased in the double digits year over year every month from August 2020 thru mid-July this year, based on home sale price data from Redfin.

But the existence of a housing bubble doesn’t necessarily mean there will be a dramatic and devastating burst. “We would be calling it maybe a little, mini housing bubble right now,” Reynolds says. The low supply of houses on the market, which has been a major cause of fast-rising home prices even before the pandemic, remains low compared to demand, he explains.

Even as mortgage interest rates have risen in recent months, putting pressure on housing affordability, the decrease in homebuyer interest has been relatively measured.

“Out of all the things to worry about in the economy, a housing crash is not one of them,” says Daryl Fairweather, chief economist for Redfin. “Even when mortgage rates were up to 5.7%, it’s not like prices fell through the roof then, and now mortgage rates are down to 4.99%. So it seems like the housing market has already kind of taken that first kind of hard hit of what this new economy is bringing, and as long as things don’t get significantly worse, the housing market is going to be just fine with this.”

Fairweather points out that home prices have either remained the same or simply slowed in their growth from month to month in almost all markets across the U.S. even when mortgage interest rates peaked in June. Rates have since dropped below 5% again.

“What’s happening is that both buyers and sellers are backing off of this market, which means that there’s a lot fewer sales but prices have been pretty stable,” Fairweather says.

Homeownership can feel scary during any point of economic uncertainty – especially if you have a vivid memory of the Great Recession and the housing market crash of 2008 and 2009. Predatory lending practices in the first years of the 21st century meant many homeowners faced foreclosure when adjustable interest rates rose, and unemployment further increased the number of properties in foreclosure.

“If you had a pulse you could get a mortgage back then,” Reynolds says. Because housing demand was artificially propped up by issuing mortgages to people who weren’t in a good financial place to buy and maintain a home, economic downturn also meant buyer demand plummeted. Home values declined significantly as a result.

With today’s homeowners, laws and regulations have been in place to prevent predatory lending since the Great Recession. Even as high home prices and rising interest rates have increased the total cost to buy a home, making homeownership unaffordable for otherwise would-be homebuyers, there are still more qualified buyers searching for homes than there are properties for sale.

“There’s a push and pull going on in the real estate market as far as affordability: No one can afford it, but there’s also not enough houses to take care of demand,” says Clark Kendall, president and CEO of Kendall Capital, a wealth management firm in Rockville, Maryland.

How Does a Recession Typically Impact the Housing Market?

At least two consecutive quarters of negative GDP growth make a recession, and it’s typically accompanied by an increase in unemployment and decrease in consumption by the general public.

The financial strain individuals face during a recession leads to a slowdown in the housing market – homebuyers may pause their search if they’re worried about layoffs, and there may be a slight increase in foreclosure activity while higher unemployment increases the number of people who can’t pay their mortgage.

However, once activity on the housing market slows enough, mortgage interest rates drop to a point where buyers re-enter the market, interested in getting a good deal. Unlike in the Great Recession, an increase in housing market activity helps to bring the economy out of recession.

The first two quarters of 2022 have experienced reported GDP decline – 1.9% in the first quarter, and 0.9% in the second. While those conditions do point to recession, it’s a mild enough dip that many economists and financial experts aren’t quick to call it a definite recession. Unemployment remains low – just 3.5% in July, according to the Bureau of Labor Statistics – and corporations are still reporting gains.

“If this is a recession, it’s unique in the fact that … we have twice as many jobs available as there are people who are unemployed, so statistically that’s an anomaly,” Kendall says.

How to Write an Offer Letter to a Seller. ]

What Conditions Could Lead to a Housing Market Crash or Housing Bubble Burst?

While current conditions don’t point to a housing market crash, there’s no crystal ball to guarantee how the economy will fare in the next few months or years.

A few factors that could make the housing market more unstable include:

What Is Dual Agency?

What Is a Penthouse Apartment?

What You Should Know About Tenant Rights