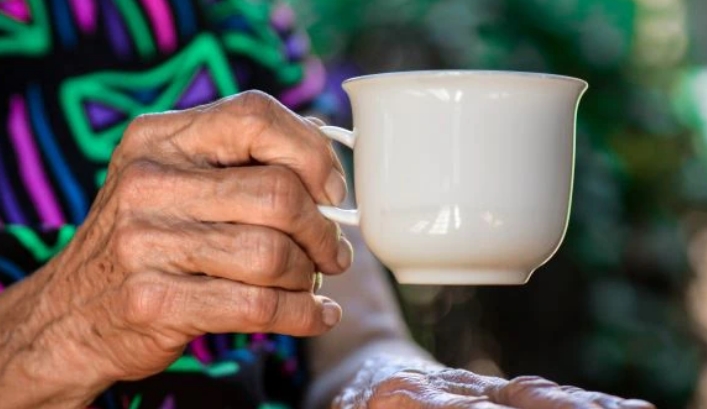 Louise Craig had been using her local council’s in-home care assistance for about 15 years, but this year the Mornington Peninsula Shire Council (MPSC) made the decision to stop the services, leaving elderly residents waiting for support.

MPSC is one of 28 local government regions across the state opting to discontinue in-home care services.

Ms Craig told ABC Radio Melbourne it had been seven weeks since she had help cleaning her home.

“Now I’ve had nothing, I’ve had no service since June 21st,” the Somers resident said.

Prior to this, she said she she was sent a letter stating she could choose between aged care organisations mecwacare or Bolton Clarke to continue her in-home support once the MPSC services ceased on June 30.

“Since then [I’ve heard] absolutely nothing,” she said.

In a letter from mecwacare, Ms Craig said the organisation was training new staff and struggling with worker shortages.

“‘We ask that you please be patient with us, we will call you to schedule the services but this may take some time,'” she quoted the letter as saying.

“When all this began, someone from the council told me I could be waiting six months and it looks as though they were right.”

Struggling to get by

Ms Craig, who has emphysema, said she used to get her house cleaned once a fortnight.

“What I do now, I do what I used to do before I realised I wasn’t coping,” she said.

“In the kitchen I sweep regularly, where I make a meal or drop crumbs, I sweep it up.

“As for the rest of it, the carpets don’t get vacuumed, the floor areas don’t get mopped and the bathrooms don’t get cleaned.

“I can wipe down the bathroom sink but I can’t do very much.”

It was not just the wait that was frustrating Ms Craig.

“The woman who did the work for 15 years basically became a friend, she was a lovely person and took her work very seriously,” she said.

Ms Craig said the delays made her feel like she was one step closer to being forced into an aged care facility.

No need to rush, union says

The Australian Services Union’s Victorian and Tasmanian branch secretary, Lisa Darmanin, believed councils were choosing to opt out of in-home care after changes made by the previous federal government.

“There have been some funding changes to the provision of in-home aged care over the years, some of it as a result of the royal commission, but the previous government kept extending the funding, so there is no need for the councils to get out of these services,” she said.

“The funding has been extended for another 12 months, into next year, and we have been arguing with councils across the state that they do not need to exit these services at the moment, but they are continuing to do so.”

Ms Darmanin said it would be a challenge to fill the staffing shortages with private aged care providers because those roles were less appealing to employees than positions within local governments.

“Most of the workers have not moved across [to a private organisation] because of the lower wages,” she said.

“Different employers have different employee arrangements and historically the not-for-profit and private sector have lower wages and conditions … than services provided by council.”

She said in some cases the difference was about $10 less per hour.

“The conditions are quite stark and it’s easy to understand why there’s quite a high turnover,” Ms Darmanin said.

Mornington Peninsula Mayor Anthony Marsh said the council had chosen to push the change forward to give residents the best chance of attracting quality service providers in readiness for the government’s new open market system.

“We did not get a say in the appointment of new providers, that was done by the federal government,” he said.

“We were given assurances by both providers and the federal government that all essential services would continue to be delivered from the 1 July transition date.

“We offered to keep some staff on to help with the transition, but that offer was turned down.”

Mr Marsh said the MPSC passed an “urgent motion” at its meeting yesterday seeking assurance from the federal government that residents’ care would be accounted for during the change-over period.

“Many home care services are under stress at the moment because of workforce pressures, like many other industries,” he said.

But Mr Yates said he believed the council should have continued to provide care until it was assured its elderly residents’ needs would be met.

mecwacare said it had contacted all clients transitioning to its service and that “client care and support was paramount”.

In a statement, Bolton Clarke said services had commenced for all referred clients receiving essential support, including personal care and shopping.

“All remaining clients have been contacted and we remain in touch on a regular basis to update on progress and to address any immediate needs and as part of this,” it said.

“We are checking what other supports clients have in place and those without family visiting regularly are prioritised for services.”