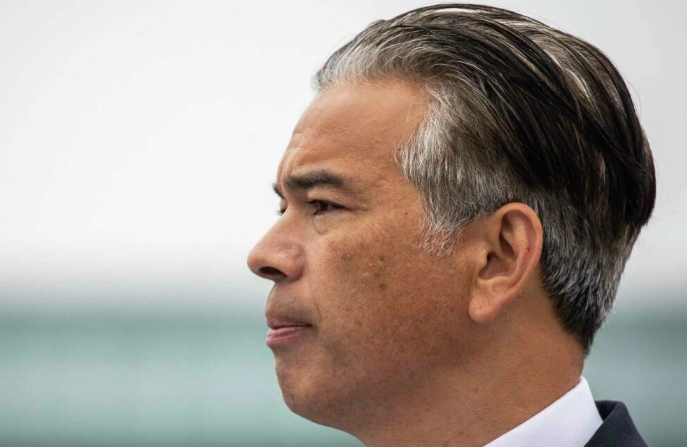 A settlement totaling $35 million has been reached in the false advertisement civil case between California and the now-defunct Paul Blanco’s Good Car Company, according to Attorney General Rob Bonta’s office.

In the settlement ruling, Paul and Putu Blanco admitted to 670,000 violations of California’s Unfair Competition and False Advertising Laws, court records show. The couple are principal executives of the company that operated eight used-car dealerships in California and two in Nevada from 2013 to 2020.

The corporation itself is now permanently banned from the California auto sales industry and the Blancos are both banned for 10 years from “participating in any way in motor vehicle sales, distribution or finance industries” and creating or publishing any motor vehicle dealership advertisement, the judgment said.

The company also was accused of making false statements on credit applications including deceiving lenders about the value of vehicles and the customer’s ability to pay back their loans, the attorney general’s office added.

“Many Californians rely on their car to travel to work, school, and to see their loved ones — it is an essential tool and one of the largest and most important purchases many families make,” Bonta stated in the release. “While Paul Blanco’s claimed to be a ‘good car company,’ in reality they were in the business of putting Californians at risk, using deceitful advertising and illegal sales and lending practices.”

The company agreed to a judgment of $20 million and both Paul and Putu have been ordered to each individually pay $7.5 million, records show. Based on their ability to pay, the Blancos may satisfy the judgment against them by making payments totaling $1.7 million.