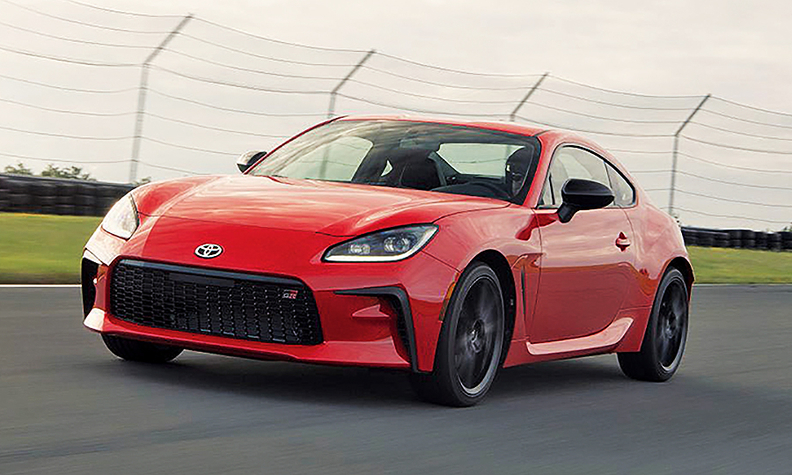 A Toyota representative used photos from social media to refuse a customer’s warranty claim for an $11,000 engine rebuild, but the automaker reversed course after the story went viral.

Blake Alvarado said on Facebook that the engine in his 2022 Toyota GR86 failed in July at 13,770 miles because of a “well-known and warrantable defect” that allowed excess sealant to enter the oil pickup. But instead of inspecting the engine, the Toyota field technician specialist assigned to the case found photos online of Alvarado using the sports car at a local “Test & Tune” event and cited them as evidence denying the claim.

“One of the main selling points of the car was that Toyota advertises providing a free NASA track day and a 12 month NASA membership with the purchase of the vehicle (though I have not taken advantage of either yet),” Alvarado wrote, referencing the National Auto Sport Association. “Based on that, one could assume they support motorsports to some degree.”