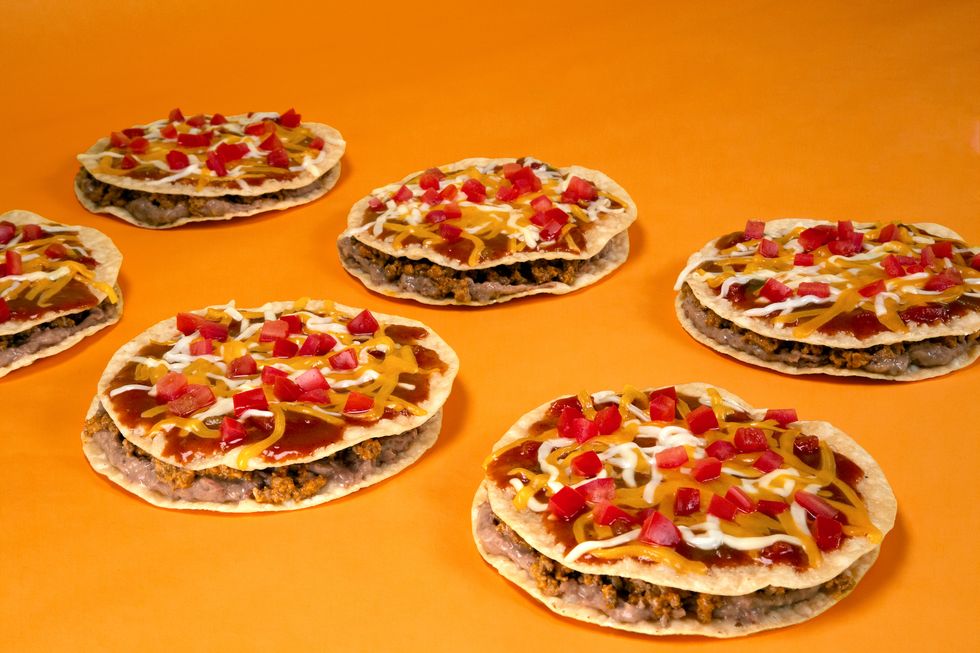 Taco Bell’s Mexican pizza is an iconic fan-favorite. You might remember that it was on the menu for a limited time earlier this year, but unfortunately sold out in a matter of weeks. Now it’s coming back again, and before you plan to camp out at your local Taco Bell in order to get your hands on the elusive treat, you’re going to want to hear this amazing news.

The Mexican pizza’s upcoming return to the Taco Bell menu will be permanent. Yes, permanent, as in, not going away again. Speaking with Fortune, Taco Bell CEO Mark King confirmed that the Mexican pizza will return next month as a permanent menu item.

“It’s going to be relaunched mid-September and it’s going to be a permanent item,” King shared with Fortune. “I had more feedback—hate mail!—over the removal of Mexican pizza [than any other time].”

As beloved as the Mexican pizza is, King shared that it’s a labor of love to make the dish. That difficulty paired with COVID-19 ultimately resulted in Taco Bell axing the item in order to simplify the menu.

“It was time-consuming to make,” King said. “It also had a number of specific items that were only for the Mexican pizza. When we went into COVID-19, we simplified the menu…trying to make it simpler for the team members.”

Given that the Mexican pizza’s reintroduction did so well earlier this year, King revealed that the company is eager to relaunch other “magical items” from the menu.

“So now for us it’s, ‘What other magical items have we removed that we can relaunch in a big way to capture people’s interest or imagination?,’” King said.