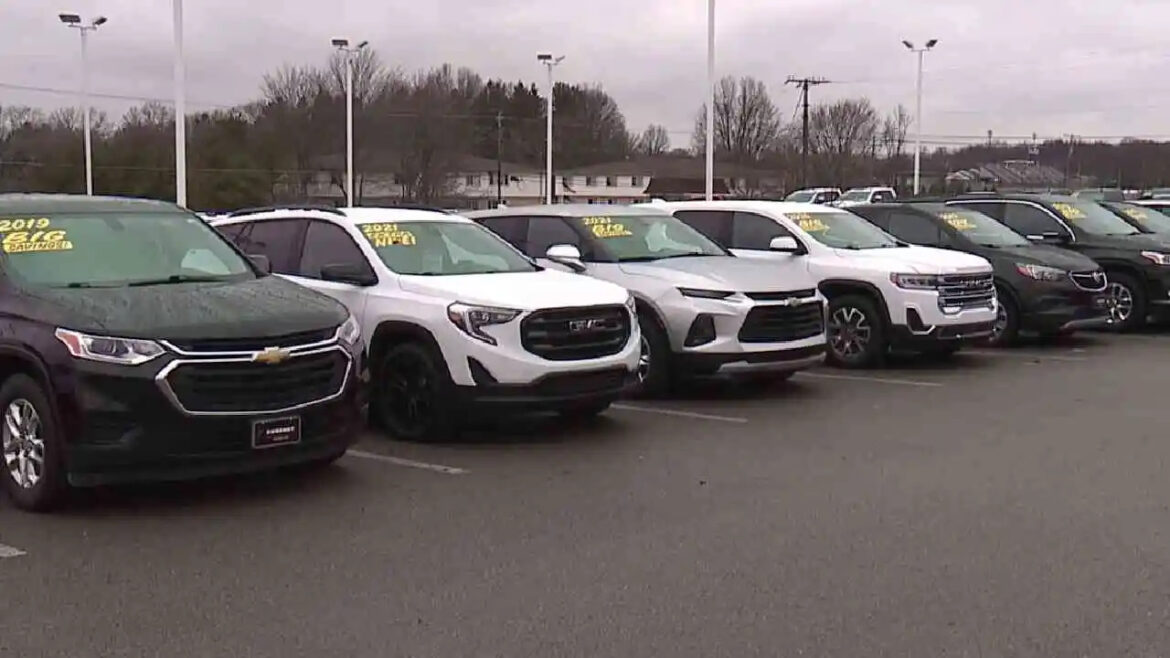 MAHONING CO., Ohio (WKBN) — A go-to place for cars has a new owner. The Sweeney name has a storied history and legacy in this area, but today it passed along the dealerships to someone ready to write the next chapter.

Sweeney Chevrolet and Sweeney Buick GMC have put people in cars since 1921. The fourth generation of the Sweeney family said a tough goodbye to the business after 102 years.

Sweeney was acquired by #1 Cochran. The Sweeney locations are its biggest among the thirty it operates in five Pennsylvania counties and now in Mahoning County.

“We’re not looking to go five or six states over, we’re focused on this region and growing within this region,” said Rob Cochran.

Cochran and Sweeney began talking in 2021. Those conversations intensified over the last year.

The auto industry is facing an electric revolution. Dealerships are growing.

Sweeney looked at the future and recognized how Cochran had grown. This is its third acquisition in 10 months, and it now has over 30 new vehicle franchises.

“If you think about our 102-year history, we’ve seen a lot, so it would take more than EVs to scare us off, but really just the ability to work together,” Sweeney said.

Sweeney found a similarity with Cochran in taking care of the customer and people. The 200 workers will move over to Cochran.

Sweeney averaged around 5,000 new and used vehicles sold a year. Economic conditions and interest rates may be a short-term problem, but Cochran is ready.

“This industry is resilient, and I know people within these stores are resilient, so we’re excited about what we do going forward,” Cochran said.

And so is Alexa Sweeney. She’s focused on spending more time with her children.