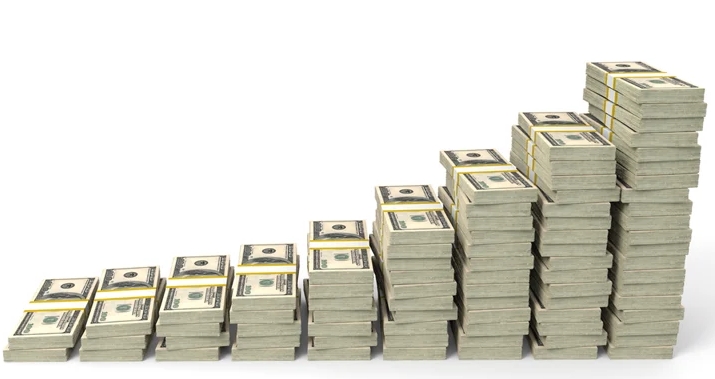 Waning demand for legal services and a rebound in expenses are contributing to a continued decline in law firm profitability in 2022, according to the Thomson Reuters Law Firm Financial Index.

Profits per lawyer decreased 3.6% in the second quarter of 2022, when compared to a 12-month rolling average that ended in the first quarter of 2021, according to an Aug. 8 press release from Thomson Reuters.

Direct expenses in the second quarter, driven by higher associate compensation, increased 12.4% compared to a year ago. Overhead expenses increased 13.5%, partly pushed by return-to-office spending, inflation and technology spending, which increased by an average of 10.5%.

Demand for law firm services, meanwhile, decreased 0.5%. Contributing to the decrease was a 4.9% decline in corporate mergers and acquisitions work.

The changing metrics for larger law firms led to a Law Firm Financial Index score of 36, the lowest score ever, according to the index report, available here. The index is a composite based on quarterly changes in factors that affect law firm profitability.

The Law Firm Financial Index reached an all-time high in the second quarter of 2021. Since then, “it has been precipitously dropping downwards, now reaching a point lower than its nadir during the global financial crisis,” the report said.

“Essentially, when transactional practices slowed this past quarter, there weren’t any other practices strong enough to take up the slack, which allowed escalating costs to push the score down,” according to the report.

The report noted that “the large law firm industry does not seem be in dire turmoil,” however, as rate growth and realization remain strong. Rather, the decreasing index “should serve as a warning of potential trouble” ahead.

Publications with coverage of the report include Law.com and Reuters.