How I Lost 60 Pounds While Running A Chocolate Empire 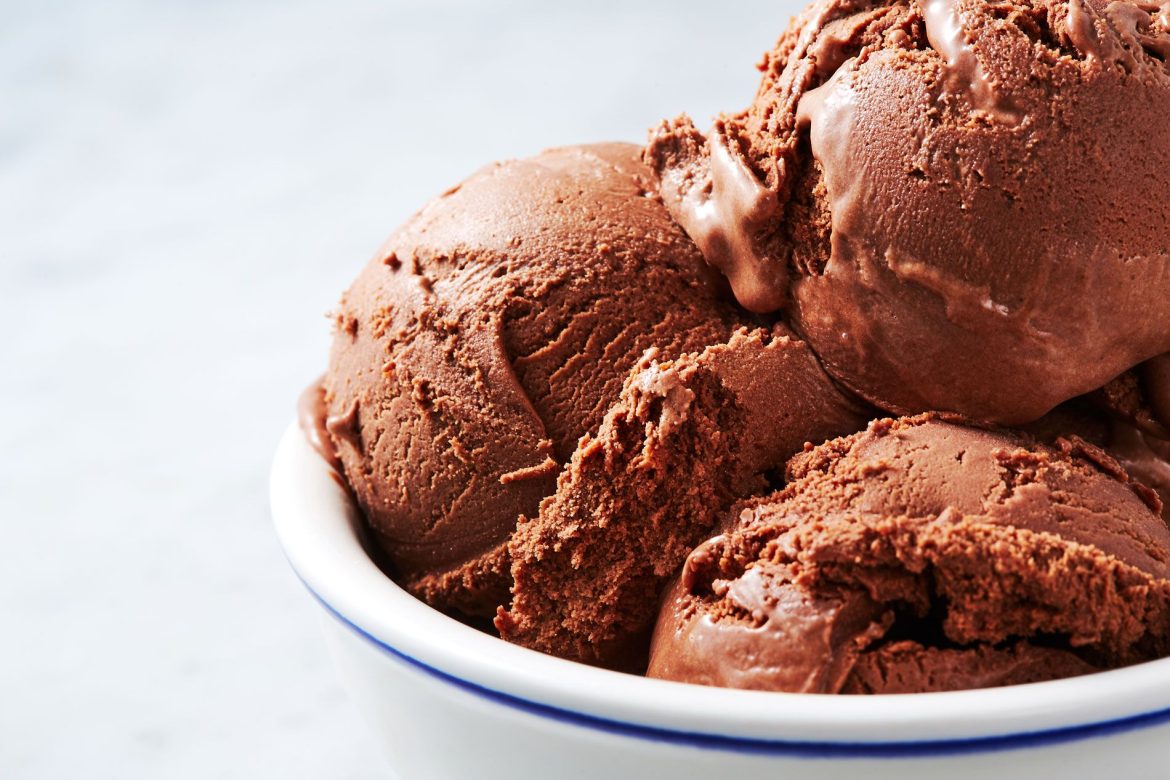 This interview is part of “Netflix Cooking School,” Delish’s new partnership with Netflix where we bring readers exclusive content tied to the premieres of some of their most popular new (and returning!) food shows.

Jacques Torres, 62, is a chocolatier, charming French pastry chef, and head judge of Netflix’s Nailed It! Five years ago, he decided to change his lifestyle and lose weight all while still running his New York City chocolate business…and holding onto his nickname Mr. Chocolate. He told us how he did it.

My father was a carpenter, my brother was a chef, so I [always] knew that I would [grow up and] be a craftsman. But for what? When I talked to my brother and said “I want to learn cooking,” he told me there was a not-very-good restaurant in Bandol [France, where I grew up] where I could get an apprenticeship, but also that there was also a pastry shop. I was interested! I approached the owner of the pastry shop and asked him if he would allow me to work there; I was 16. I fell in love with pastry right away. I remember walking into the shop to the smell of butter and the caramelization of the sugar and thinking: I want to do this for the rest of my life. I got my degree and became who I am today.

Meanwhile, I was always active! I ran the New York Marathon, I played rugby. I did all those things until I was about 40 years old. And then my knees started to give out. I didn’t have good cartilage, and I was not able to run anymore. I tried to go to the gym but that was not the same, and I started to gain weight.

Five years ago, when I went in for my physical, the doctor, [who] was a friend of mine, looked at me and said: “Look, you have a very young child. If you want to see your child reach 20, you have to change your lifestyle.” [It was then that] I realized I wanted to be around for my child. I asked him, “What should I do?” He said I needed to see a nutritionist.

Here’s what I learned: You have to review the food that you have. The trick is how much and in what order. The nutritionist told me to eat protein first. Then you eat vegetables. And you leave the carbs alone. That was very hard. For one year, I didn’t touch carbs. I would eat a little chocolate, but that was it.

I really think it is possible to be a chocolate maker or a pastry chef and still have a relatively healthy lifestyle. “Everything in moderation,” I’m sure you’ve heard that a lot. Sometimes I will have a croissant. But I will not have a croissant everyday. It’s the same with chocolate. With chocolate, I will not indulge. I taste what I make. I don’t think I could be a chocolate maker or pastry chef without tasting things! But tasting doesn’t mean eating a lot. Chocolate can be healthy if you eat it in moderation! I never stopped eating chocolate. Listen, it’s impossible to work in a chocolate shop and not eat chocolate.

I have a son who is almost five years old and my daughter is two years and four months. Family has become the center of my life now. My wife and my kids, that’s my focus. And of course I [want to] make my company more successful. I’m going to keep being very serious about what I do and how I do it, [but] raising those little ones is very important to me and hopefully [I’ll be] there for them for many years. That’s why I became healthier. So we can be together and create memories.

The 5 Best Things to Order at a Hilton Garden Inn