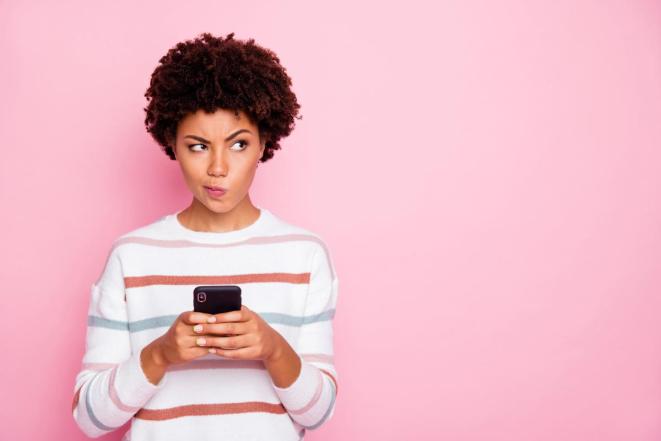 Trust in U.S. colleges and universities by young adults needs to be earned and not taken for granted, according to a recent survey that measured public trust in higher education.

“This clearly signals a red flag for higher education,” said Rahul Choudaha, author of the report and managing director of higher education research at Morning Consult. “They cannot be resting on their laurels, … but they have to work more purposefully and intentionally to see why there are trust concerns among Gen Z and how they can overcome that.”

Morning Consult surveyed more than 11,000 U.S. adults in mid-June and 1,000 high school students ages 16 to 18 to gauge trust in U.S. higher education and to create its first ranking of the Most Trusted University Brands. The report is in line with recent public opinion polling that showed declines in public perceptions of higher education.

As universities and colleges face declining enrollment, these young adults are a critical group, Choudaha said, and the survey results indicate that college and university administrators shouldn’t treat students from all generations the same.

“Understanding the diverse needs of their audiences and figuring out how best they can respond to it is something we also wanted to achieve out of this report,” he said.

Rachel Fishman, interim director of the higher education team at New America, a Washington think tank, said she has seen a generational divide in how colleges and universities are viewed, particularly when comparing younger generations with older ones. New America conducts an annual survey on higher education that this year found a drop in the percentage of Americans who said colleges and universities were having a positive effect on the country.

“The younger you are, the more challenges you find with higher education in terms of price and what you get … ,” Fishman said. “The lived experiences of millennials and Generation Z with higher ed is different than other generations.”

But Fishman noted that “trust is a wishy concept when it comes to higher ed” and subject to individual interpretations.

Fishman added that trust in higher education could also mean different things to different generations. Younger people might be less trusting because they are enrolling in college at higher rates than older generations and are questioning whether their institution will do right by them.

Meanwhile, older generations could take a broader view of the trust question and view higher education at a more social level (in terms of the public good it provides) “which is a different concept,” she said.

Choudaha said the report was a response to national discussions about the value of higher education.

“From all those larger narratives, there were clearly some questions about the trust placed in higher education,” he said. “We really wanted to bring data to the fore, but more importantly, from the viewpoint of what matters to the public and that’s why we went out and surveyed 11,000-plus U.S. adults.”

Overall, survey respondents trusted U.S. colleges and universities more than American media companies, corporations or the U.S. government; more than 55 percent of U.S. adults said they had “some” or “a lot” of trust in higher education.

Two-thirds of the adults surveyed as well as 77 percent of the high schoolers said it was important to have seen, read or heard about a college or university in order to trust it, according to the report. Word-of-mouth is also important to building trust among high schoolers, a majority of whom said a recommendation from someone they trust was key to influencing their perception about and trust in a particular college.

“Given young people’s high level of engagement with social media platforms, universities need a concerted digital strategy grounded in a deep understanding of influencers of brand trust among youth,” Choudaha wrote in the report.

Brand awareness for colleges and universities doesn’t just come from advertising or social media but also from how a specific university or the higher education sector in general is addressing issues that matter to individuals, Choudaha said. For example, Johns Hopkins University was ranked as the most trusted university in part because of the institution’s COVID-19 data portal.

“As a global pandemic, people needed information and data and John Hopkins was one of the providers,” he said. Rounding out the top five most trusted universities were Duke University, the University of Notre Dame, Cornell University and Massachusetts Institute of Technology. As part of the survey, Morning Consult asked respondents how much they trusted each brand to do the right thing and created a net trust score from those responses.

“Trust in higher education blends tangible experiences of an individual with intangible perceptions about competence, communication, and the impact of a university,” Choudaha wrote in a follow-up email. “As individuals think about trust, they not only consider how higher education impacted their lives and careers but also how it influenced their communities through applied research, economic development, and athletics. When individuals say they ‘tend to’ trust a university, they indicate their directional sentiments, experiences, and perceptions about a university based on a metric that truly matters to them.”

“They hold a very strong trust as compared to even employers, parents or students,” he said of the graduates’ trust levels. “What it shows is that the impact of higher education especially for first-generation students is remarkable.”

Purdue ranked No. 4 most trusted public university in the U.S.

Are US universities doing enough to help schools?