Ford F-150 Lightning prices going up as much as 17%; order bank reopens for current reservation holders 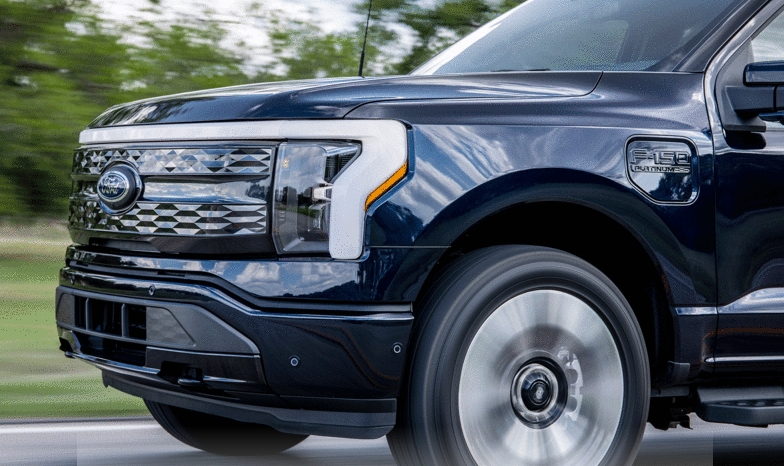 Ford Motor Co. is increasing the starting price of the F-150 Lightning electric pickup $6,000 to $8,500 across all trims because of rising material costs as it reopens order banks for current reservation holders.

The Lightning’s sub-$40,000 starting price, excluding shipping fees, was a key marketing point that Ford touted at the vehicle’s launch. But executives have warned that price increases would be coming as rising commodity costs have wiped out early profits on the Mustang Mach-E and other electric vehicles.

The price hikes do not affect order holders who are awaiting delivery of vehicles, Ford said. For reservation holders who previously received an invitation to convert to an order but declined because the vehicle specification was not available, Ford will provide them a “private offer,” it said Tuesday.

Ford also said it’s boosting the range of Pro, XLT and Lariat trim Lightnings with the standard-range battery starting this fall. Those vehicles will now get an EPA-estimated range of 240 miles, up from the current 230. The automaker is also adding two new colors while removing three former colors.

That package is standard on the top-level Platinum and Lariat trims but optional on Pro, XLT and Lariat.

Ford has seen strong demand for the Lightning. It capped reservations at around 200,000 late last year ahead of the pickup’s launch this year. Ford says it has sold 4,400 Lightnings to date since deliveries began in May.