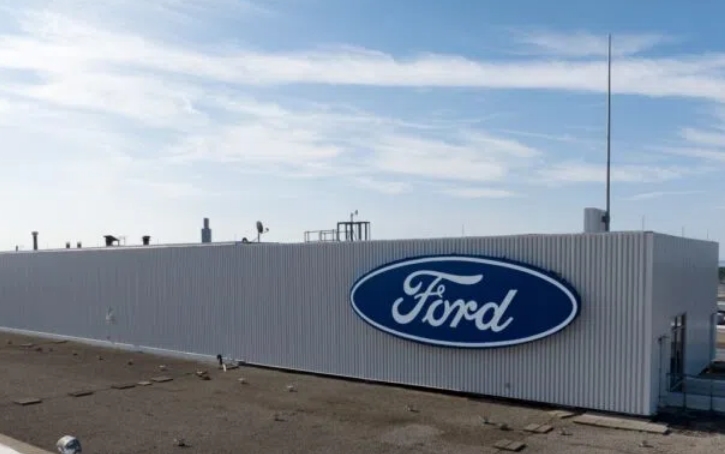 Ford Canada agreed to an $82 million antitrust class action lawsuit settlement to resolve claims it worked with other companies to prevent vehicle exportation.

Ford Canada is the Canadian branch of the automotive manufacturer. The company sells trucks, SUVs, and other vehicles.

According to the antitrust class action lawsuit, Ford Canada worked with Volvo, General Motors, Nissan, Honda, Toyota and other automotive companies to prevent the export of new vehicles from Canada to the United States. This allegedly caused reduced competition in the U.S. — including in California. The lack of competition forced Californians to overpay for vehicles, the class action lawsuit contends.

No one has admitted to any wrongdoing in the case. However, several manufacturers and other defendants agreed to pay to resolve these allegations.

Previous settlements were reached when General Motors of Canada agreed to pay $20.15 million, while Toyota and the Canadian Automobile Dealers’ Association paid a combined $35.7 million. These settlements resulted in payments to affected consumers.

Class members can receive a cash payment from the Ford settlement. Payments will vary depending on the type of vehicle leased or purchased and the recognized claim amount assigned to each model.

Payments may not be as high as the model’s listed claim amount, especially if a large number of claims are filed. Class members can receive their payment digitally or, if their payment is over $10, in the form of a check.

In order to receive a settlement payment, class members must submit a valid claim form by Dec. 31, 2022.

No documentation needed at this time. However, you may be asked by plaintiffs’ counsel, the claims administrator or the Court for documents showing you made the purchases you list on the form.