Female or male service adviser? Either one is fine

Do women prefer dealing with other women in the service drive? An overwhelming majority say it doesn't matter. 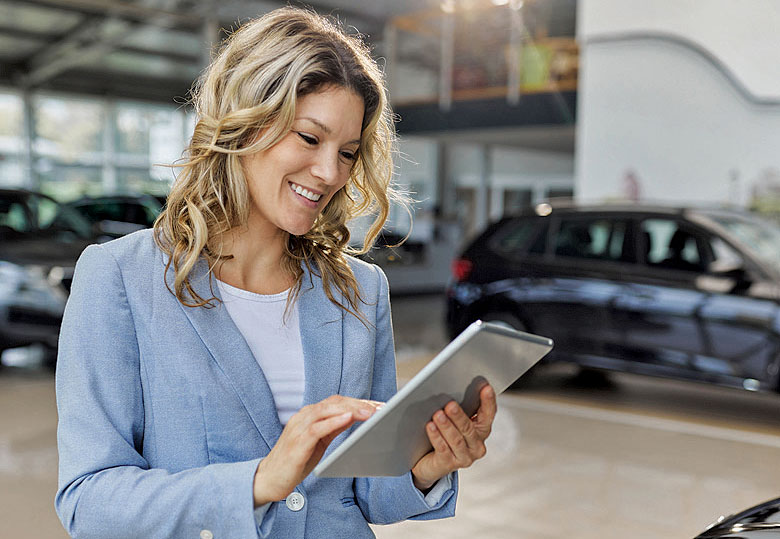 Do women prefer dealing with other women in the service drive?

An overwhelming majority say it doesn’t matter, according to a DealerRater survey conducted for Fixed Ops Journal in late June.

When asked whether they would prefer a female service adviser when bringing their vehicle to a dealership for service, Seven out of 10 women responded that they had no preference. That same ratio applied for female mass-market and luxury customers.

Overall, 14 percent of female customers said they would not prefer a female service adviser. The same percentage of mass-market customers responded no, while that number was bumped slightly higher, to 15 percent, for female luxury consumers.