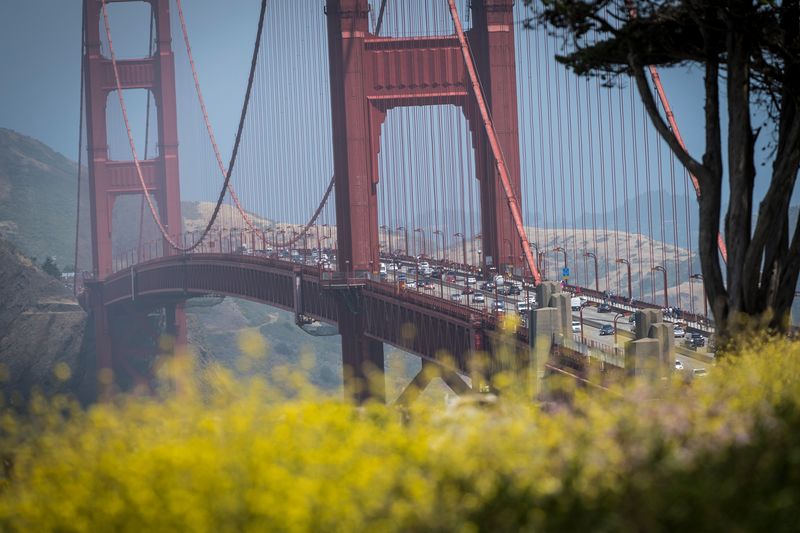 If the California and New York governors, who are both Democrats, sign the pending laws, almost a quarter of the US population will live in states with such salary disclosure requirements.

“I think this becomes a tipping point, frankly,” said Christine Hendrickson, the vice president of strategic initiatives at Syndio, which provides software that helps employers identify pay disparities. “It’s at this point that employers are going to stop going jurisdiction by jurisdiction and start looking for a nationwide strategy.”

The California Chamber of Commerce opposes the bill, even after lawmakers stripped a requirement that would make all pay data public. New York City’s rule also faced business pushback, which delayed enforcement by six months.

Pay transparency on job postings is just one of many tools cities and states have adopted to close wage gaps. Some also prohibit employers from asking about pay at past jobs and from disciplining workers who share pay information. Maryland requires pay to be disclosed for job postings upon request and Connecticut, Nevada and Rhode Island require disclosure during the hiring process.