Food delivery’s next gig is software-as-a-service 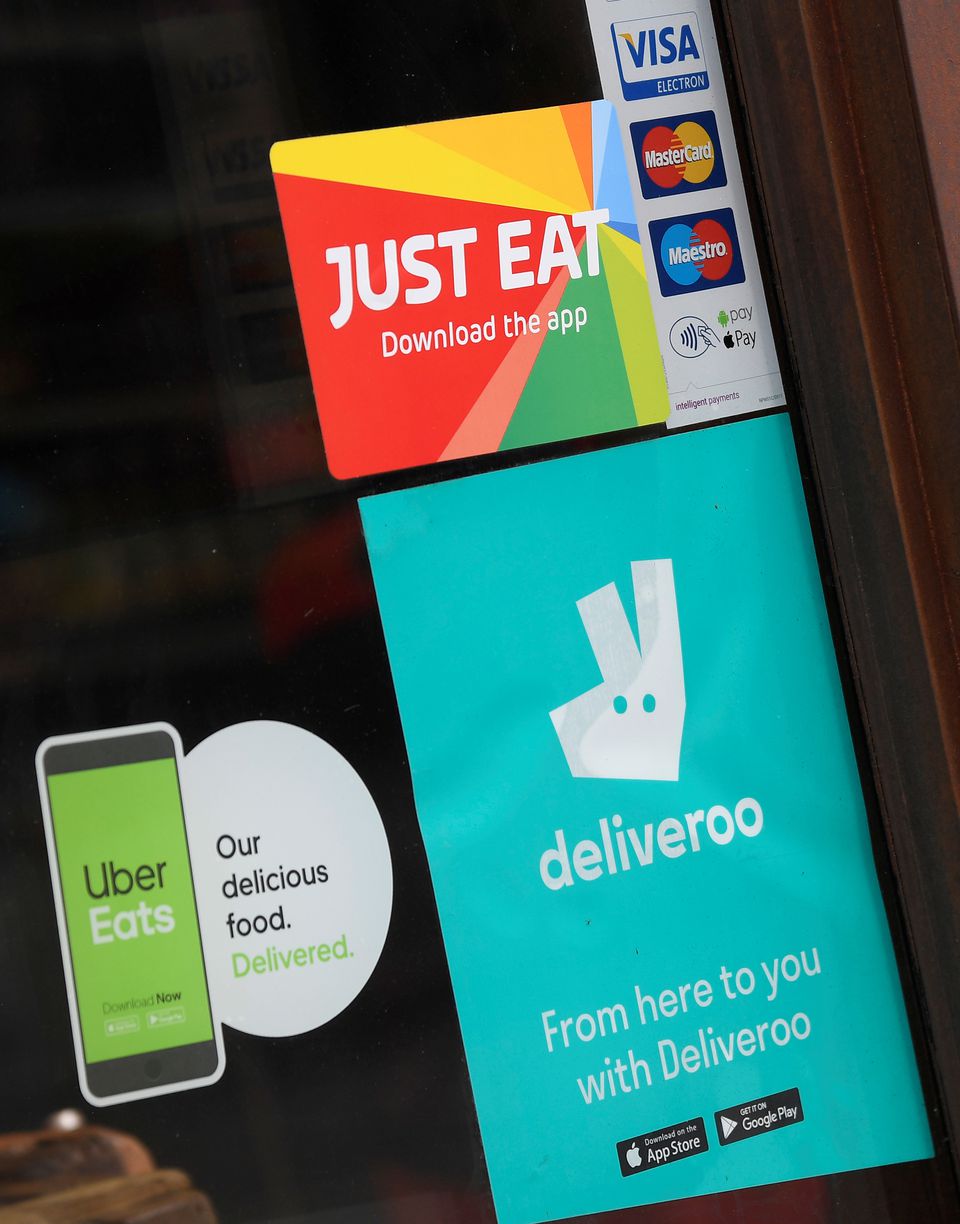 Sugar is a quick fix to balancing salt and sour. Food delivery companies are similarly looking for ways to square their need for more customers with their investors’ need for profits. The secret ingredient could be selling their delivery technology as a service to retailers.

DoorDash (DASH.N), Uber Technologies (UBER.N) and Grubhub owner Just Eat Takeaway (TKWY.AS) are rapidly adjusting to the post-pandemic reality: fewer new customers are ordering takeaways, just as investors get hungrier for profits. Matching the rapid expansion of the last two years was always going to be a tall order. In the three months to June, revenue growth at $28 billion DoorDash, led by Tony Xu, was 30% year-on-year against 83% for the same period last year. Its gross profit margin shrank to 43% from 53% a year ago.

Reining in spending on marketing or hiring is a step towards profitability. Finding new sources of revenue, for instance by letting restaurants advertise on platforms, is another. Uber boss Dara Khosrowshahi hopes to increase advertising revenue in his delivery division sevenfold by 2024 to $1 billion.

But sucking in more customers is crucial to reducing costs per order and improving efficiency. One option is for the likes of DoorDash to offer rapid delivery capabilities as a service. For a monthly subscription, supermarkets or other retailers can use the know-how to track prices and drivers. The technology providers may also get a cut of the order. Over 100 retailers including Apple (AAPL.O) and Walmart (WMT.N) already have such a tie-up with Uber; DoorDash is building warehouses and providing drivers for Loblaw(L.TO), Canada’s largest grocer.

Since the technology already exists, the detour should yield juicier margins. Software subscription giants from Salesforce (CRM.N) to SAP (SAPG.DE) have roughly 70% gross profit margins, against 40% for delivery companies like Amazon-backed (AMZN.O) Deliveroo (ROO.L). That translates into higher ratings from investors – on average, software firms trade at nearly 7 times 2024 revenue. If Uber, say, could generate 5% of its expected 2024 delivery revenue through tech outsourcing, its top line would grow by over $700 million, based on analyst estimates compiled by Refinitv. On a software-style multiple, that’s worth around $5 billion in today’s money, nearly a tenth of Uber’s current worth.

London-listed grocery delivery outfit Ocado (OCDO.L) offers a note of caution. It has been outsourcing its robotic-warehouse technology for years but is yet to turn an operating profit. For the secret sauce to yield the desired outcome, retailers will need to have better luck with the mode of delivery.

(The author is a Reuters Breakingviews columnist. The opinions expressed are her own.)

The UK food delivery company said the slowdown reflected “increased consumer headwinds”. It also announced the launch of an advertising platform and the closure of its operations in the Netherlands.

DoorDash on Aug. 4 reported that revenue rose 30% to $1.6 billion in the three months ended June 30. Its quarterly net loss was $263 million, due to heavy investments in international expansion and non-food categories.

Uber Technologies on Aug. 2 said revenue from its delivery division, which includes Uber Eats, rose 37% to $2.7 billion year-on-year in the quarter ended June, compared to 122% year-on-year revenue growth the same quarter in 2021.

Privately owned Jiffy said on May 18 it would halt all consumer-facing delivery operations and become a dedicated software company.

Global food delivery industry to bring $323bn in revenue in 2022