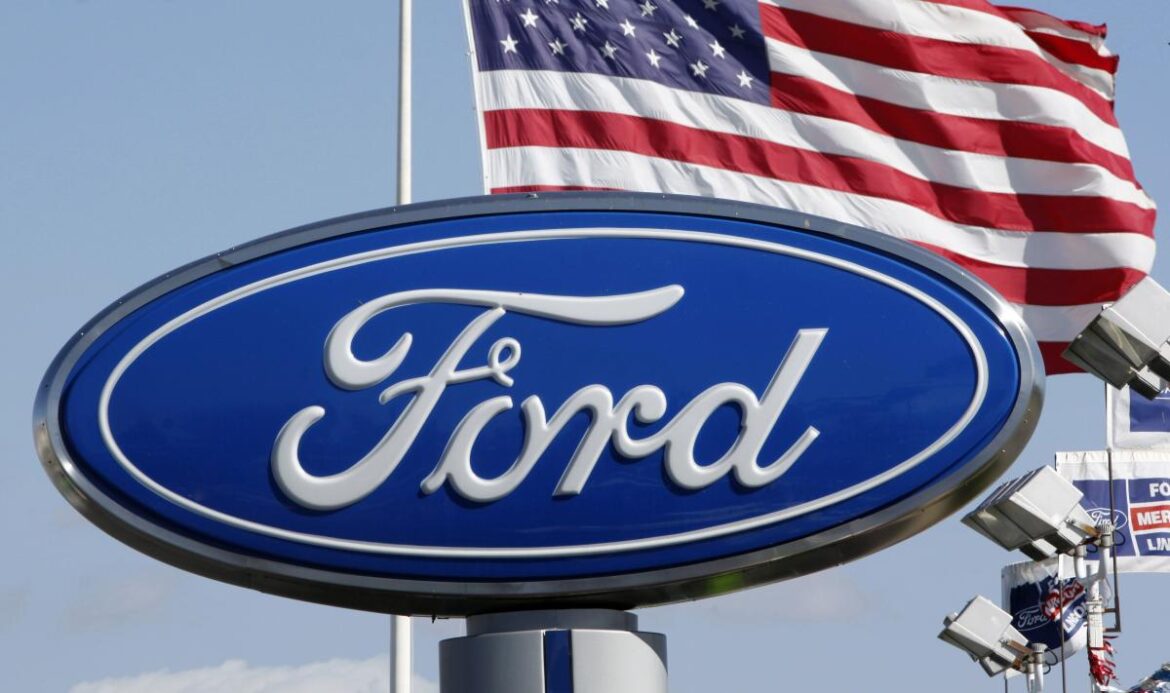 Ford sent out an email to retirement-eligible salaried employees in September with a warning and a bit of advice about retiring this year to maximize a lump sum pension payment.

The company confirmed Wednesday that approximately 1,000 employees elected to retire by the Dec. 1 deadline.

The Ford note — subject line “Important Information Regarding Your Pension” — pointed out that anyone who is considering retiring and opting for a lump sum payment needs to look at the numbers.

Rising interest rates in 2022 will trigger a significant drop in the potential payout for those who choose the lump sum pension option next year. The lump sum for 2023, according to the Ford memo, would decrease by an estimated 20% to 25% relative to the lump sum values that Ford employees would get if they took it in 2022.

“If you are considering retiring and choosing the lump sum option, it is important to understand the impact of higher interest rates on your individual lump sum amount, should you retire after Dec. 1, 2022,” read the Ford memo, which also included a brief survey to help the company plan for employee retirements.

Retirees who opt for the traditional monthly pension wouldn’t see a change based on higher interest rates or inflation. Many pensions don’t include cost of living adjustments that would boost a monthly pension check based on inflation, like Social Security does.

Choosing a lump sum payout is an option, not a requirement.

“We congratulate all Ford employees who have chosen to retire this year,” Marisa Bradley, Ford spokeswoman, told the Free Press. “We are grateful for their decades of service and wish them the very best as they become Ford alumni. As we transition the work, we are excited for the growth and development this will present for our remaining employees.”

These retirements are independent of recent actions by the company, which have included job reductions in parts of the company that focus on traditional internal combustion engine vehicles. While CEO Jim Farley divided the company into Ford Model e (electric) and Ford Blue (non-electric) units, it is Ford Blue trucks that generate the revenue needed to transform the Dearborn automaker.

Farley has indicated, however, that additional job cuts may be on the horizon in an attempt to be more competitive on costs of operating the company.

Ford employs about 176,000 employees globally. The latest retirements will take down the total of salaried workers to 28,000 in the U.S., Bradley said.

There is no one department affected by the retirements, she said. The company does not disclose specific details related to retirees, including how many take lump sum buyouts.

Sam G. Huszczo, a chartered financial analyst in Southfield, said Wednesday that his firm had a lot of discussions with Ford clients about retiring in 2022 and taking the lump sum option.

“The main group of people who decided to take the lump sum offer were planning to retire in 2023 or 2024 anyway,” he said. “And this was enough to push them over the edge to pull the trigger on retiring.”

In some cases, he said, people felt anxious that they were making a major life decision that would impact the next 30 years of their lives but had just two months to decide what to do — all while having to work at the same time.

Many times, he said, Ford clients who were within three to five years of retiring decided not to retire after all, knowing that they’d be giving up their paychecks much sooner than expected. Often, Huszczo said, those clients who decided to stay expressed more faith in Ford’s direction in the long run.

She wrote, “After spending most of my lifetime at Ford Motor Company, I am driving on to what God has next for me. I’m thankful for the many years that I was able to drive diversity, equity and inclusion that afforded opportunities, development and advancement for so many … and to launch the Ford Law Career Academy for high school students. I’m grateful that I’m BUILT FORD TOUGH and for the many friendships that I’ve made. As I leave Ford, I know that our great CEO, Jim Farley will ensure that DEI is embedded throughout the business.” 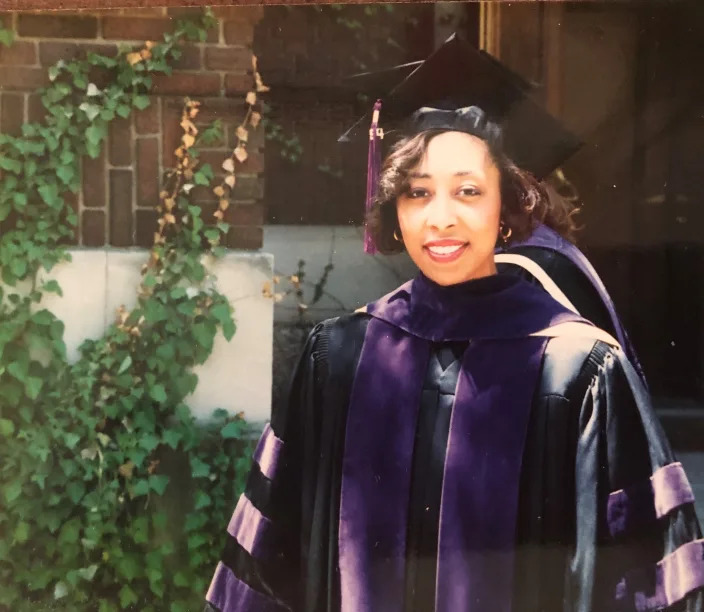 ‘On to the next adventure’

Andy Slankard, who retired as a chief program engineer after 29 years at Ford, describes leaving a career in aerospace to work on hybrid vehicles. He highlights projects including the F-150 Lightning, the Ford GT, Shelby GT, Ford Fiesta, Bronco Sport and Lincoln Nautilus.

“What I will remember most are the friendships, working relationship, and general passion of the people I met from all over the world. The #automotive business is fantastic,” Slankard wrote a week ago. “It truly was a dream come true. On to the next adventure.”